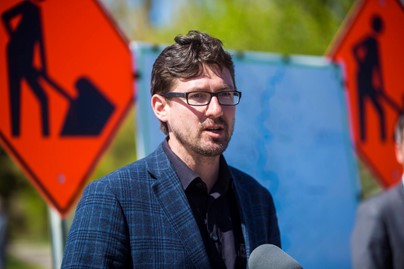 It’s time to determine if using more beet juice can help Winnipeggers get a better grip on roads, lanes and sidewalks, one city councillor says.

Beet juice is already used as part of the City of Winnipeg’s street de-icing arsenal. The city sprays a beet juice-salt brine mixture directly on ring roads and bridges at times and may also use it to wet salt and sand being spread on streets.

Coun. Matt Allard, the city’s public works chairman, thinks the product’s use could be greatly expanded. In a new motion, he’s calling on municipal staff to study the impact of applying beet juice de-icing mixtures throughout the city next winter.

Councillor Matt Allard is calling on municipal staff to study the impact of applying beet juice de-icing mixtures throughout the city next winter.

“I’m wondering… what it would look like to mandate it citywide. We would have substantially less salt on our roadways,” said Allard.

The councillor is also pushing for a report on the environmental and cost benefits of switching to greater use of beet-juice-based mixtures to reduce the city’s reliance on road salt, which can damage trees, snow-clearing machines and concrete.

“I don’t think we’ve ever had a holistic look at… the total cost benefit of salt versus other products in the life of our machines,” said Allard.

City spokesman Ken Allen said it would be “premature” to comment on Allard’s motion, or how feasible it would be to rely more on beet juice next winter. At least some amount of beet juice de-icing mixture has been used since 2020, after proving successful in trial projects that began in 2015, Allen said.

In an email, he said beet juice has been found to have several benefits.

“Beet juice improves the adhesion of the sand and salt to the roadway surface at colder temperatures. Beet juice can make up to 60 per cent of the solution we are applying to the roads and is combined with a traditional sodium chloride-based brine. This lessens our chloride loading on infrastructure and the environment while producing a good quality melting solution effective to temperatures below -30 C,” he wrote.

Allard’s motion also calls for the public service to report on the amount of beet juice versus sand and salt applied to city rights-of-way over the past five years and options to reduce the use of sodium chloride and other salts on city streets.

The motion will be debated by the Riel Community Committee on Tuesday. 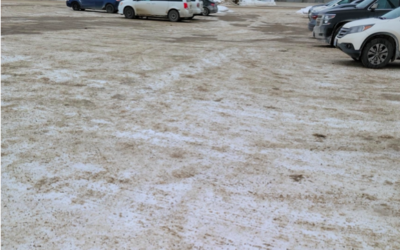 This sight is far too familiar.  Snow starts to accumulate and compact on parking lots, and it becomes very difficult... 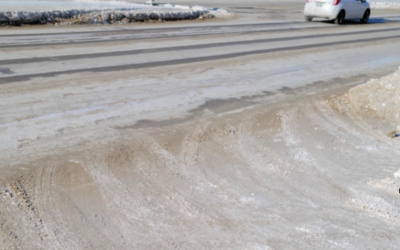 Good for The Environment 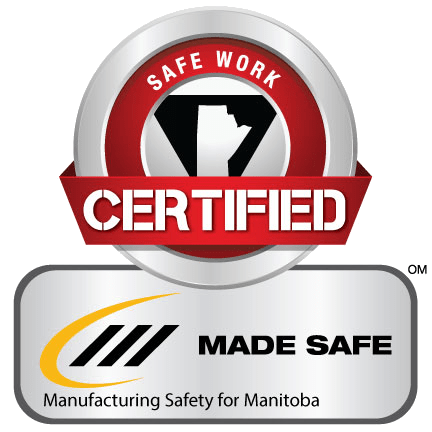